THE STORY OF PIPLANTRI

Climate Change is no longer some far-off problem;

it is happening here,

it is happening now.

The world has a limited budget of about 1 Trillion tonnes of CO2 before it breaches the planetary boundaries. Comparing that against the current rate of emissions, we’re left with a mere 24 years, post which we may not be able to course-correct from our path to an uninhabitable planet.
This year quite a few unnatural extreme events caught the lime-light, such as the Canadian summer temperatures reaching as high as Rajasthan’s, the large-scale floods in China, parts of Amazon emitting more carbon than they could absorb, Australian wildfires and so on.
But there are many that still haven’t hit the mainstream news. Not many have heard of the extreme droughts in Africa, or the consistently rising number of destructive cyclones in the Arabian sea caused by increasing sea surface temperatures, a direct effect of Global Warming.

Piplantri, a village in the Rajsamand district of Rajasthan, was once a victim to denuded land due to marble mining, exhausted foliage and gender inequality. From being a usual indian village (or even an urban area for that matter) where daughters are often valued much less than sons, Piplantri went on to gain international recognition for its unique model where the villagers plant 111 trees whenever a girl child is born. The girl’s parents and the villagers get together to raise a Fixed Deposit of ₹ 31,000 ($ 450) to support the girl child’s future endeavours.
The movement was spearheaded by the Padma Shri, Shyam Sundar Paliwal, who was devastated after he lost his 17 year old daughter to bouts of dehydration. He planted a tree in her memory and encouraged everyone in his village to do the same for their daughters. Soon the village was able to revive their land and even earn additional income through the forest produce. The village now has more than 350,000 trees, with various indegenous varieties, proving to be a boon to the Environment and Climate.

BUT HOW MUCH CARBON CAN A TREE ABSORB?

A full grown tree absorbs around 21 Kgs of CO2 per year. However, healthy soil and lake ecosystems are also capable of sequestering atmospheric carbon and adding to the potential of standalone trees. With a circular model of harvesting vetivers for biogas generation, rejuvenating lakes and ensuring multi-layer dense forest growth, we’re able to sequester upto 20 Kgs of CO2 per square meter (80 tonnes per acre) per annum.

In collaboration with the Piplantri community, Gaia The Earth foundation aims to rejuvenate 1000 acres of land over a period of three years, providing an additional steady income to the farmers in and around the village and a source of livelihood by enabling them to market the produce from these food forests.
This year, the village has given birth to forty daughters and has taken the responsibility to ensure their proper education and healthcare. We believe in the power of grassroot movements to regenerate the earth and the society, one step at a time.

We welcome you to contribute towards this initiative and towards the greater cause of combating Gender Inequality and Climate Change.

Previous
Next
See our work 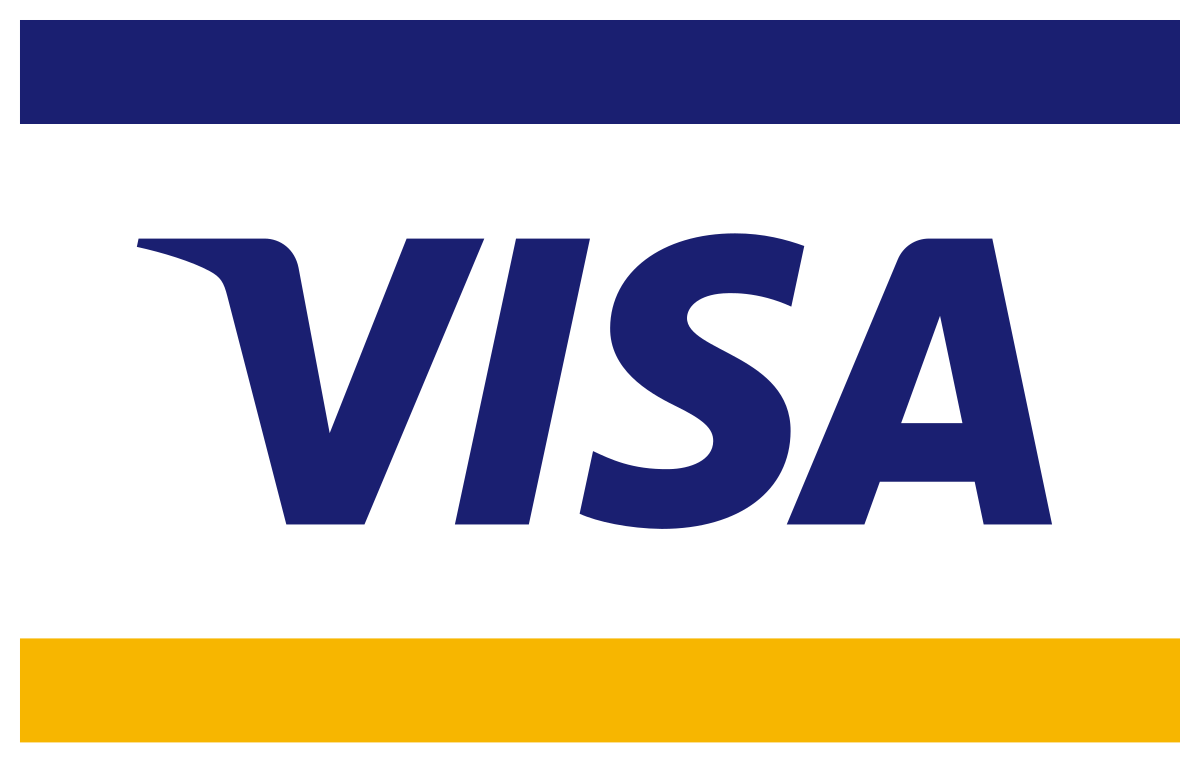 Thanks TO OUR PARTNERS 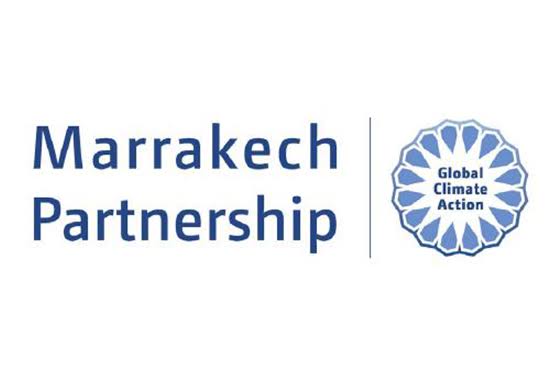